An organization lead by the new king of England was solicited by the Haitian government. The project never saw the light of day

The headlines were full of praise for Prince Charles of England’s “ The Prince’s Foundation”. The organization had just received US$295,000 from the Haitian government to develop a plan to rebuild Port-au-Prince after that year’s catastrophic earthquake.

12 years later, the project led by he who has just ascended to the throne as the new king on September 8, following the death of Queen Elizabeth, has never materialized.

Two years after the disaster, two other plans for the city were shelved alongside the one advocated by Prince Charles. Each initiative cost hundreds of thousands of dollars in consultations and development fees. 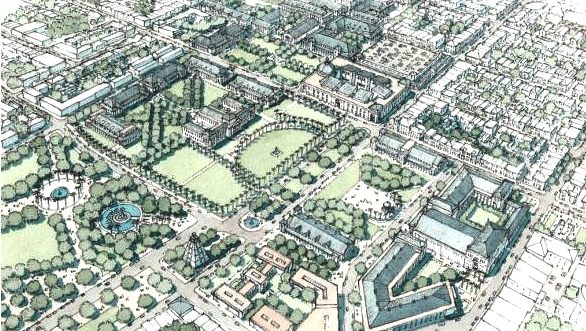 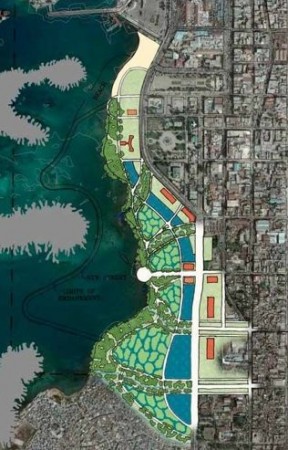 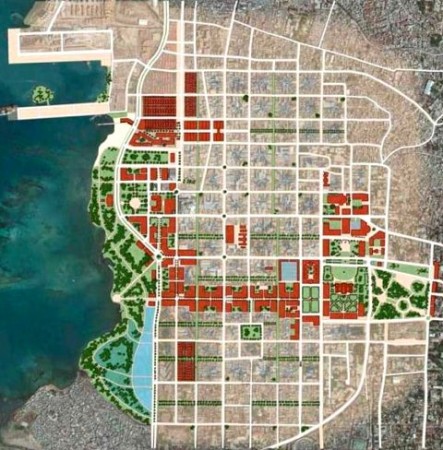 The Prince Charles Foundation’s mission was to develop a construction plan and make proposals to the Haitian government on the spatial organization of a perimeter declared of public utility on September 2, 2010.

The perimeter in question, of approximately 200 hectares, is bordered to the north by Rue des Césars, to the south by Rue Saint Honoré, to the east by Rue Capois, and to the west by the seaside. The Haitian government, represented at the time by the Minister of Economy and Finance’s, Ronald Baudin, wanted to transform these spaces into an administrative and financial center.

“In our contract, there is a specification of the type of buildings that the Haitian government needs. We also must work on the configuration of the streets, the structuring of public and private transportation. We also must work on the development of the waterfront. All this needs to be owned by the people who live in Port-au-Prince,” said Hooper Brooks, international program director for The Prince’s Foundation.

A pedestrian area where people can walk and schedule meetings with friends, families and others was planned for the waterfront, according to Brooks. The project also included a cruise port and apartment buildings for residents.

The Haitian architect, Leslie Voltaire, led this project to rebuild the city of Port-au-Prince. He was in direct contact with members of the King of England’s foundation, Charles III. Architect Voltaire did not return HB News’s calls for an interview.

The cooperation between the Haitian government and The Prince’s Foundation has left nothing tangible in the city of Port-au-Prince. After the contract was signed, the government of the late President René Garcia Préval began demolition work on dozens of buildings in downtown Port-au-Prince.

Much of the downtown area that was demolished has still not been rebuilt.

HB News could not confirm whether the buildings under construction in the administrative city started several years ago by the Haitian government come from the construction plan of the new King’s foundation.

The Prince’s Foundation has failed in Haiti. But the foundation has already helped to redesign city centers in often difficult conditions. Examples include Kingston in Jamaica and Kabul in Afghanistan.

The relationship between Haiti and England goes back to well before the revolution of 1804. The British invaded several towns in the country, at the request of the large white French planters, after the general freedom of slaves.

Much of the large plantations were consumed by fire after the slave revolution of 1791, explains historian Jean Ledans Fils. The French in the colony at the time asked England to help them re-establish the plantations.

Later, General Toussaint Louverture fought the English people when he allied himself with France.

The British were still present in Haiti even after the battle for independence, according to historian Ledan. A commune in the south department was named “Les Anglais” because of the frequent landing of British soldiers in the area.

The English established treaties with Jean Jacques Dessalines and Alexandre Pétion. They were an important political and cultural pole for the kingdom of Henri Christophe in the North. King Henry I preferred to cooperate with England, especially in education, than with France.

The Federici Mera Munoz & Fondeur consortium was to build the longest bridge of the Caribbean in Haiti, as well as the Saint-Marc – Gonaïves…

No Haitian engineers or architects were involved in the design of the plans for the Faculty of Science at the State University of Haiti. Foreign…

More and more Haitians are demonstrating in the streets waving Russian flags, photos of President Vladimir Putin and signs that read pleas for military help…

The city was flooded last month, during the rainy period When the heavens opened to pour a torrent of rain on the city of Gonaïves…